Reactions to the London Fire and Manchester Bombings are Confused 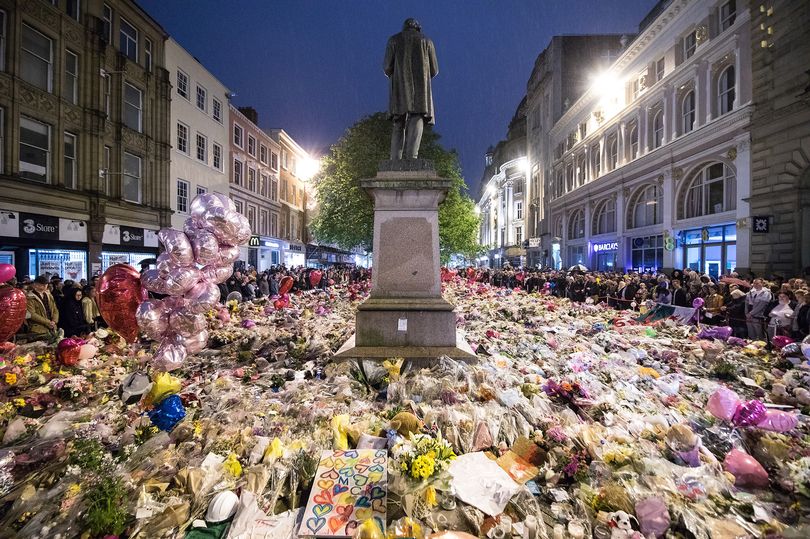 So the people of England are pissed. And rightly so. The British Prime Minister wants a full inquiry. People are really pissed because it’s dozens died needlessly. Some want charges levied against those who dropped the ball.

I’m talking about the London Fire.

British Prime Minister Theresa May on Thursday announced a full public inquiry into the Grenfell Tower disaster as grief turned to anger a day after the blaze that left at least 17 dead.
Speaking after visiting the site of the devastating fire in London’s North Kensington area, May said she wanted to make sure “this terrible tragedy is properly investigated.”
London’s fire chief said there’s little chance of finding any others alive in the charred remains of the tower. Dozens remain missing.
The Metropolitan Police have preliminarily identified six victims of the fire, Cmdr. Stuart Cundy said. He added that six bodies were recovered outside but they are not necessarily the victims who were identified.

Eleven bodies that have been spotted inside have not been recovered.

Investigators expect the death toll to rise, he said.

May’s government was facing growing questions about why ministers did not act on recommendations following an earlier fire in London, which led to calls for sprinkler systems to be installed in residential blocks and for a full review of Britain’s fire regulations.
David Lammy, a member of Parliament from the opposition Labour Party, said charges should be brought against those held responsible for the tragedy.

This is all well and good. But you know what I didn’t see. I didn’t see people dropping flowers and teddy bears at the scene of the fire. You know why? Because they’re angry and they want something done.

But just a few weeks ago, the Manchester bombing occurred and there’s absolutely ZERO introspection from those in power or from the media about what they could’ve done differently. So you get people dropping flowers and teddy bears because they know nothing else will be done. They’re afraid to say what the real problem is. These flowers and teddy bears are a sign of surrender. Yes, they are a memorial too. A memorial for the children who were killed by an Islamist bomber who the UK government ignored because of political correctness. They are also a memorial to a UK that would’ve pushed back. That would’ve faced its enemy, named it, and figured out how to overcome it.

As long as the truth about Islam can not be discussed we will likely see many more flowers and teddy bears adorning the sites of tragedy.