Julian Castro is So Woke He Supports Abortion for Men 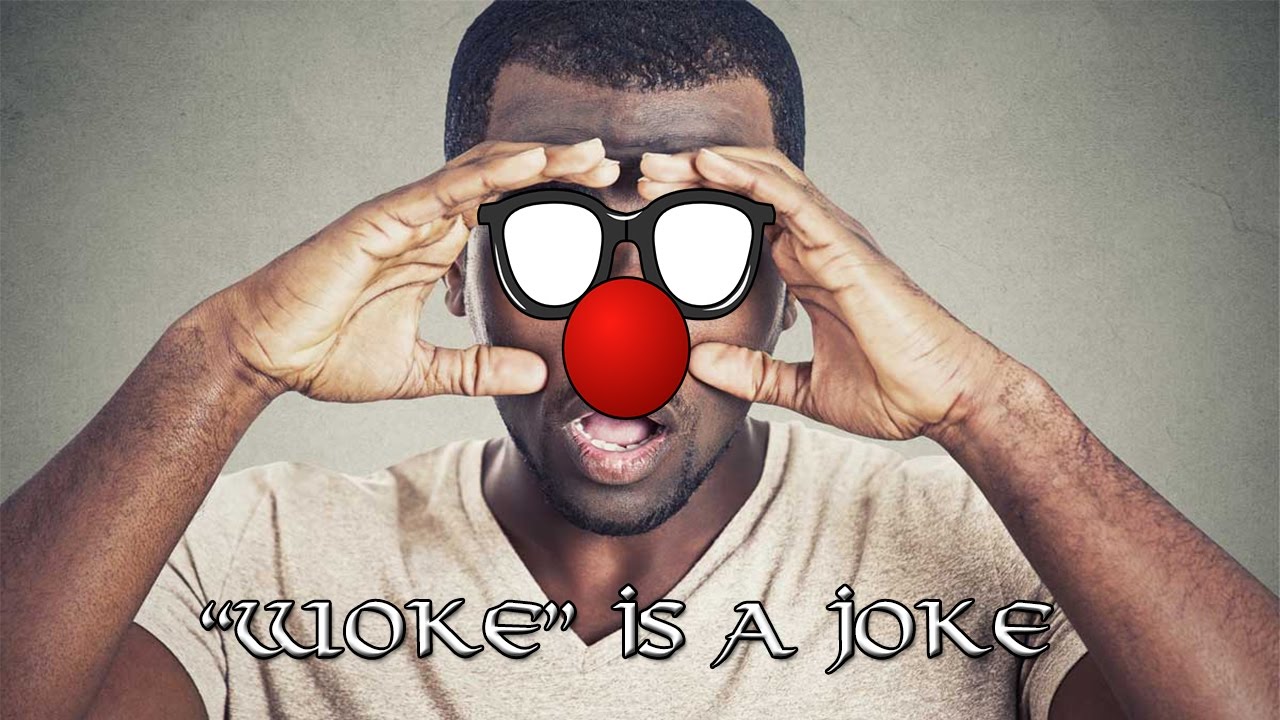 American Thinker: During Wednesday night’s first Democratic presidential debate, San Antonio mayor Julián Castro stated he supports taxpayer-funded abortions for “transgender women.” “I don’t believe only in reproductive freedom; I believe in reproductive justice,” he said. “And what that means is just because a woman, or let’s also not forget someone in the trans community — a trans female — is poor, doesn’t mean they shouldn’t exercise that right to choose.”
National Review correspondent John McCormack summed up Castro’s response:
It was not immediately clear whether Castro simply misspoke and made an unwoke gaffe by supporting abortion for a “trans female” — that is, a biological man who identifies as a woman — or had reached some transcendent level of wokeness by supporting tax-funded abortions in biologically impossible circumstances.