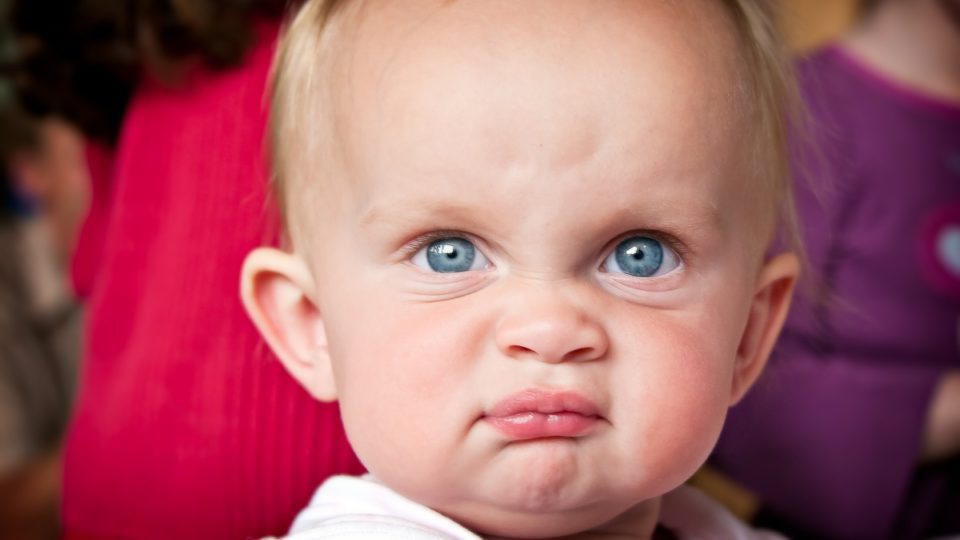 For so many years brilliant philosophers, cult leaders, and cryptozoologists have speculated about how the world would end. So far, none of them have even guessed even 40% of the vomitous events that’ve gone down in 2020. So yeah, 2020 so far is not just the improbability of a 16 seed beating a 1 seed. 2020 beat every 1 seed by cancelling the entire tournament.

So let’s catalogue the horrors of our current years.

Ah, remember when 2020 started. So much optimism. In hindsight, Baby New Year should have given us a heads up.

First, there were the ongoing Australian wildfires. But hey, that was really a 2019 problem that got dumped in 2020’s lap kind of like a pre-existing condition. Kinda’ like
the way Captain Marvel was forced into the Avengers movie.

Then we had Trump starting WW3 in Iran.

In the hours after the Pentagon announced the killing of Iranian Maj. Gen. Qasem Soleimani, the American people, inspired by the reasonable and objective reporting from the media, immediately made “World War III” trend on Twitter. Young people, after dirtying their drawers in fear of being drafted and having their hipster mustaches shaved off, hopped online. And then the government, living up to their excellent reputation, immediately saw their website for the Selective Service System website crash.

Volcanoes, Locusts, and Earthquakes
Yup. 2020, ever the young overachiever, has seen all of them already. This is like God created lava burping insects who rattle the earth with the force of their tentacle punch and yet somehow, we still watched “This is Us” and talked basketball like everything was alright.

Other than Mount Rushmore mooning us or the eye of Sauron appearing over Washington DC, I don’t know what else could have convinced us.’

Abraham Lincoln once said a house divided cannot stand. Well, our house was in shambles and Nancy Pelosi handed out commemorative pens for dozens to mark the destruction.

Brexit
The people of Great Britain revolted against their elite overlords and angered them, bringing upon themselves wrath and ruin.

The Pandemic – Nature can be cruel.

The Lockdown – Politicians can be crueler.

The Toilet Paper Crisis – This, nobody saw coming.

Kim Jong Un.
OK. This one takes explaining. So North Korea’s dictator Kim Jong Un was reported dead. And some said maybe his evil genius sister killed him. Then even though he was dead, he got better. But his sister is still probably totally evil.

Joe Biden declared he had hairy legs!!!
I include this moment because that’s when most normal people drew that meaningful intake of breath that silently said, “OMG, the guy who’s been in charge of running our country for three decades and might just become the leader of the free world is batshit crazy.

I can’t even imagine who thought that digging them up in this year of all years was a good idea. Look, “The Mummy” destroyed Brendan Fraser’s career and almost Tom Cruise’s. Mummies are powerful!!! Don’t mess with them.

UFO’s
The entire country is scared out of its mind about the pandemic and the Pentagon picks this moment to reveal that oh yeah, ufo’s are kinda real. And 2020 has been so nuts that people just kinda’ shrugged and hoped the aliens were socially distancing themselves and wore masks while doing their experiments on the butts of their rural victims.

Nicholas Cage to star as Joe Exotic in movie about The Tiger King.

You know, even. Joe Exotic is pissed about this casting decision. You know your life has taken a bad turn when they’re talking about Nicolas Cage playing you. What? Was Gary Busey too busy?

Look, any year in which Nicholas Cage enjoys a career resurgence is always gonna’ be a bad year.

And while all this is going on…the churches are closed. Any year when the media’s resurrection of Kim Jong Un gets more public acknowledgement than Jesus Christ’s actual resurrection is a no good, horrible, very bad year.

Pray that this year marks the beginning of a major turnaround.