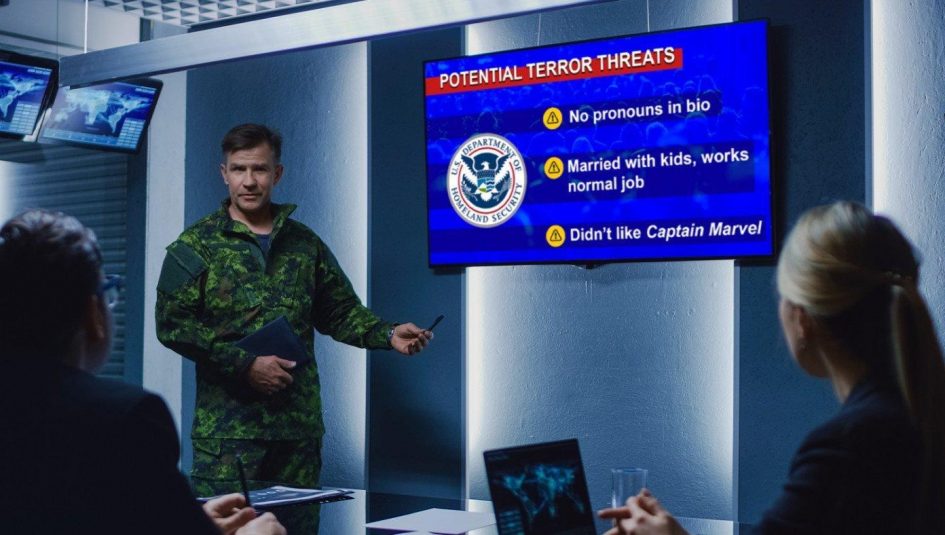 This is a joke:

This is a joke too but it’s real.

Look, we all know what happens when the left “others” you. Ask the millions of unborn human beings. They were labeled “zygotes” or “fetuses” or “potential humans.” But definitely not human beings.

We have seen and heard about the worldwide genocide of Christians but there is nary a peep about it from the mainstream media. Why is that? It’s not that they would declare Christians not human. Not yet anyway. But there’s certainly an us vs. them mentality. And Christians are definitely not part of the “us.”

This is the othering.

There are different rules. January 6th was called one of the darkest days in American history. But antifa burning down cities is labeled “mostly peaceful.” Some violence is just deemed more acceptable. And once we have that, it’s not a long slide to approval.

Dark days are ahead, folks. Pray.