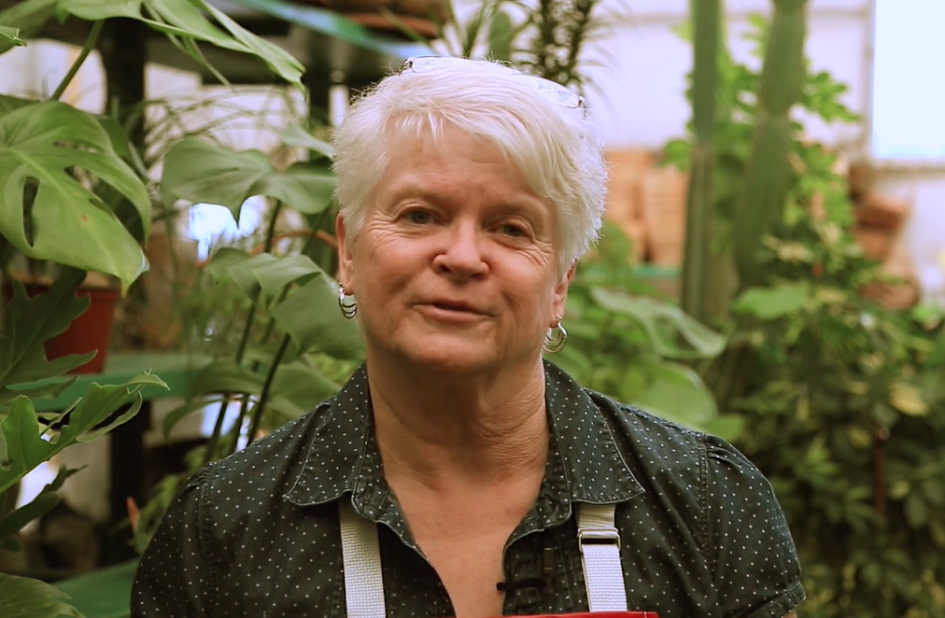 This is a loss. A terrible loss. What the courts are saying here is that you can’t be a florist and a Christian. Just insert whatever profession you may be in and they will say you can’t be a Christian. This will go on until it is impossible to say I am a Christian and an American.

Barronelle Stutzman, a florist in southeast Washington, wrapped up a nearly decade-long legal saga in November by settling with the American Civil Liberties Union (ACLU) for her refusal to service a gay wedding.

As part of the agreement, Stutzman, who in 2013 denied floral arrangements for Robert Ingersoll and Curt Freed, who were later represented by the left-wing nonprofit, paid the pair $5,000 and sold her business to staff.

“I just think it’s amazing the way it turned out,” Stutzman told The Federalist. After almost nine years of litigation, she said, “I didn’t have to violate my conscience.”

The 77-year-old Stutzman said she hopes to be retired by mid-January after 15 years running her business.

When she decided to deny service on the basis of her religious convictions, the ACLU and Washington state attorney general, she said, “tried to bully me to do same-sex weddings or they will destroy me.”

On whether she felt destroyed following the settlement, however, Stutzman said, “not at all.”

“I feel like I didn’t have to compromise my principles, my ultimate faith,” she said. “Rob and Curt have every right to believe the way they do and live the way they do, and I’m only asking for the same thing.”

Kristen Waggoner, general counsel for the First Amendment nonprofit Alliance Defending Freedom, which represented Stutzman… said,“This is the end of Barronelle’s legal journey, but she has inspired others.”

I featured Baronelle in my book “Faith Under Fire: Dramatic Stories of Christian Courage.” I wish this had ended differently but from a Christian perspective, hers is a wonderful story of perseverance in faith despite all the odds. She maintained her integrity.

In the end, she is a Christian.

The decision points to a dark future for this country where I pray we will see many other Baronelles willing to stand up for their faith in the face of this reckless hatred of Christianity.