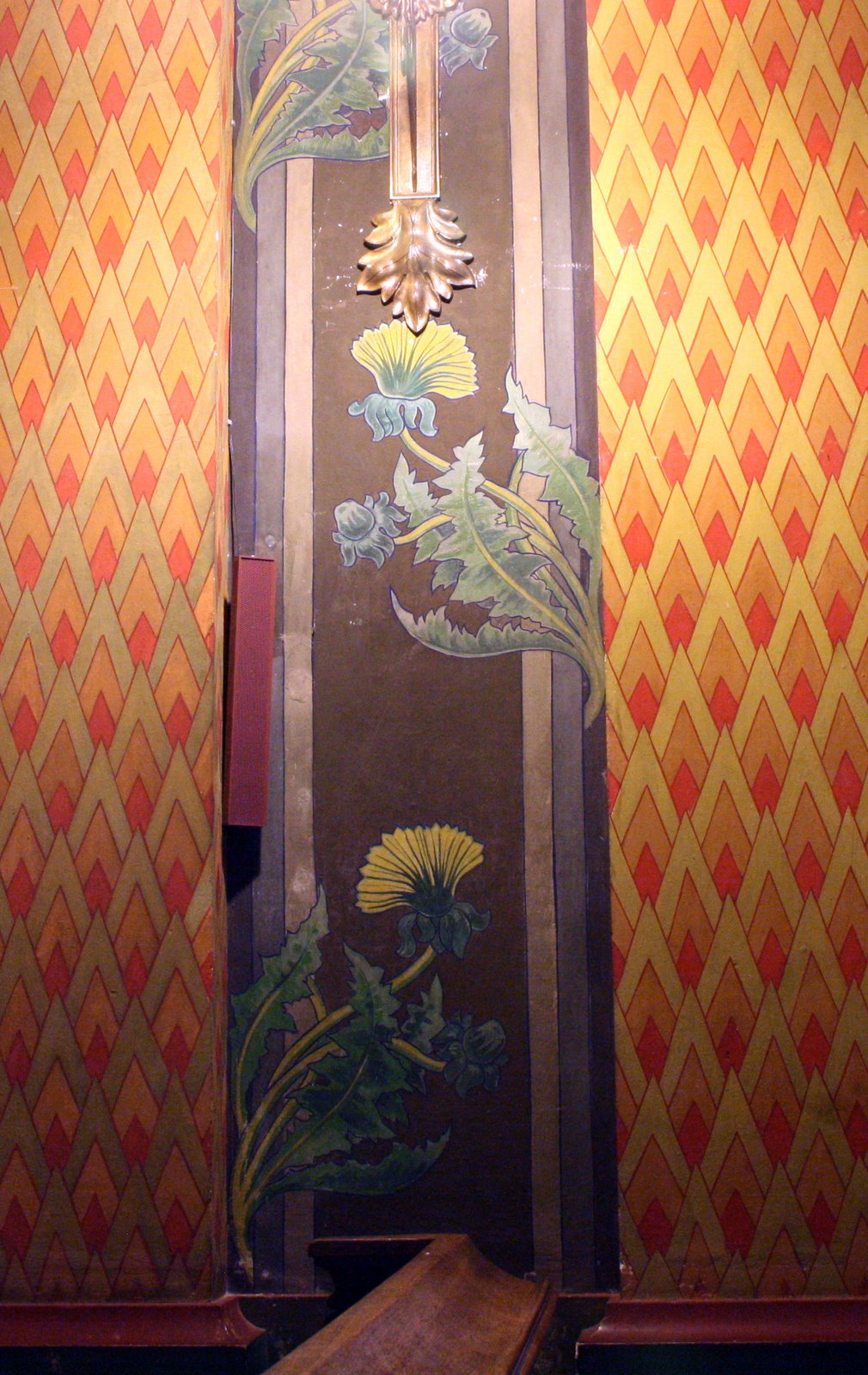 I had the good fortune to spend a few days in Krakow last week. Leave your presumptions about Soviet-era high rises at the door. The entire city of Krakow is on the U.N.’s World Heritage List, filled with beautiful churches (with people praying in them!), parks and plazas. The whole city is dripping with history, not the least of which came in the 20th century when the future Pope John Paul II was archbishop and Saint Faustina was hearing from the Lord about Divine Mercy.

One of the city’s more beautiful interiors comes at the Franciscan Church right downtown, where two twentieth-century painters, Tadeusz Popiel and Stanislaw Wyspianski, gave the church an unusual and stunning interior. The outside is rather low-key, with a common Polish tradition of keeping the old parts of a church as new parts are added. But the interior presents a new take on the Gothic tradition. The church’s starry ceiling continues the tradition of representing the sky above the heavenly Jerusalem, but with more vibrant colors and geometricized floral patterns. (Notice what looks like white flashes on the ceiling are actually angel wings and faces). Flowers in geometric patterns appear on the walls, recalling that the interior of a church is also an image of the renewed garden of Eden. Even the lowly dandelion gets its due.

It’s worth noting that these pictures are a bit deceiving– it was nearly pitch dark in there when I visited at about 6 pm on a weeknight, though the church was teeming with life, people on line for confession, saying the rosary, praying quietly. When lit up for Mass, I imagine the interior is a glorious blaze of color and pattern that aptly prefigures the new heaven and the new earth. It also proves that “tradition” can tolerate “innovation” when the fundamental theological premises are kept close to the heart.