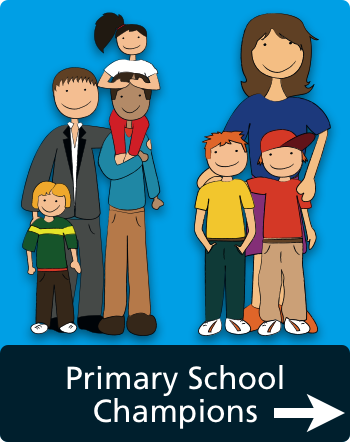 This is nuts and exactly why so many Catholics just don’t trust Catholic schools. A Kindergarten age boy at a Catholic school in England reportedly called a pair of shoes, “gay.”

Well, this set off every politically correct alarm and I’m just surprised the EU didn’t send troops into the playground to begin re-education immediately. No, the re-education came from the Catholic school itself in the form of an invitation to a radical gay group to teach the children sensitivity and sexual equality.

And as if that wasn’t bad enough, The Telegraph is reporting that the local archdiocese of Southwark approved of this lunacy.

Stonewall is the name of the group brought in to re-educate the kids. If you check out their website, the first thing you see is a banner saying “Say ‘I do’ to Equal Marriage.” The page on the site concerning the program they ran at the Catholic school includes this banner.

Reportedly, the school is now the first Catholic primary school in the country to be listed as a Stonewall “Primary School Champion” of gay equality. Yay!!!