Cecile Richards Had One Job 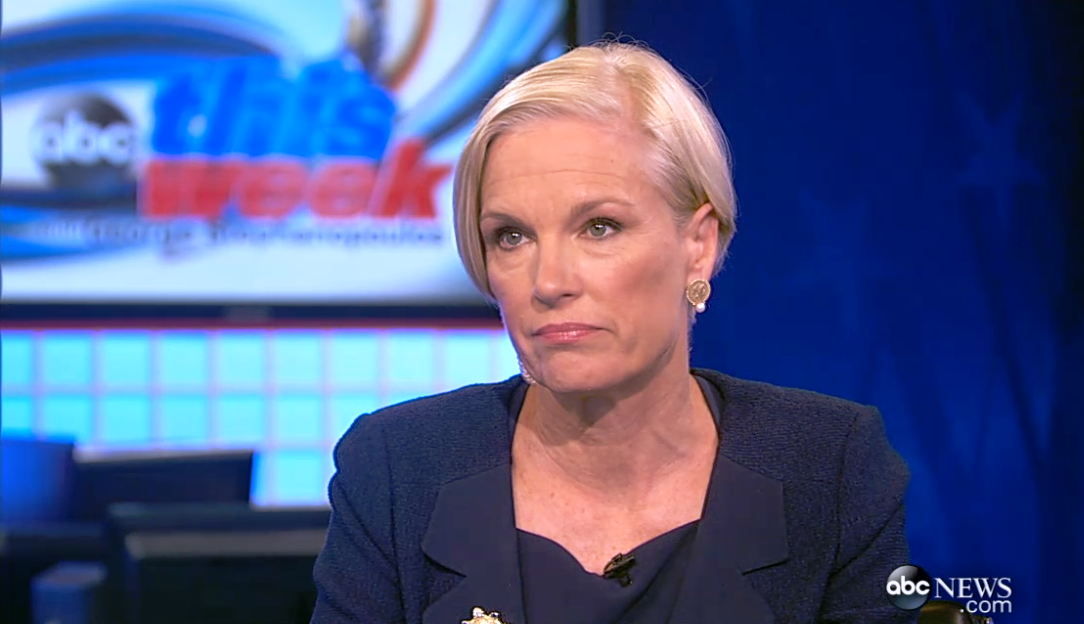 Cecile Richards, you had one job. And that was to make sure that the federal money truck kept backing in to Planned Parenthood’s driveway. You. Had. One. Job.

Richards placed the fate of her organization on the likelihood of a Hillary Clinton presidency and Republican spinelessness. And c’mon, let’s face it, it probably didn’t seem like such a bad bet. It sure looked like Hillary would be president and it didn’t appear that the GOP congressmen would evolve from invertebrates any time in the next millennium. So, instead of attempting to insert herself in to the offices of the weakest kneed Republicans, she totally picked a side. The wrong side, at least for now.

If the Senate can stand up to the pressure and President Trump signs it, Planned Parenthood becomes the Titanic. Few organizations can course correct after losing depending hundreds of millions of dollars of federal money. The real tell tale sign to watch for is when the price of abortions go up. Please recall that we have been told by Planned Parenthood, the Democrats, and the media that all that federal funding did not go towards funding abortions. But mark my words, the price of abortion will rise if/when funding dries up. But don’t worry, the media still won’t ask them about that but it’ll make for some interesting LifeNews articles or perhaps even The Federalist.

But Richards is saying she’s furious and/or disgusted by the defunding. Something tells me that many in Planned Parenthood will soon feel the same way about her leadership.