Atheism is the Uncoolest Choice Ever. And I Can Prove It 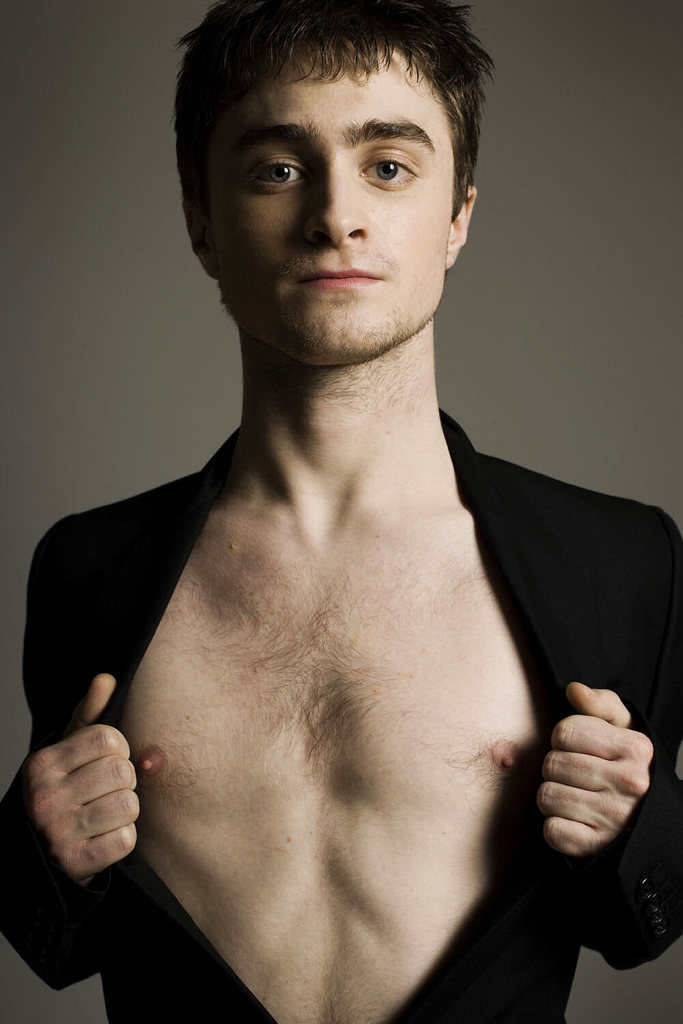 I’ve read a number of stories about how atheism is seen as “cool” by many young people, especially among college age youths. That’s funny to me because I couldn’t think of anything less cool than becoming an atheist. So, just in case any young people are reading, here are eight reasons that atheism is the in-coolest choice ever.

8) Religious people live longer, happier lives, according to numerous scientific studies. I know you atheist types are all about the SCEIENCE even though you pretty much get all your scientific information from Huffpo articles with clickbait headlines like “Watch Bill Nye completely own a Creationist!” or “How Rolling Your Eyes is the Greatest Debate Tactic Against Christians!” (Rule of thumb: if the article you’re reading contains exclamation points, it’s probably not a respected scientific publication.)

But I guess because you’re an atheist who will live a shorter life maybe you don’t have time to read actual scientific journals. I mean, something’s gotta’ be cut out, right? But on top of shorter lives, studies indicate you’ll be more miserable too. So while your life won’t be longer, it might just feel that way.

7) Michelangelo and Bach (look ’em up kids!) were indisputably awesome Christian artists. But hey, atheists have the kid who plays Harry Potter. Do you really don’t want to be a part of any group that includes the actor formerly known as Harry Potter. Or maybe you do because that’s how uncool you actually are.