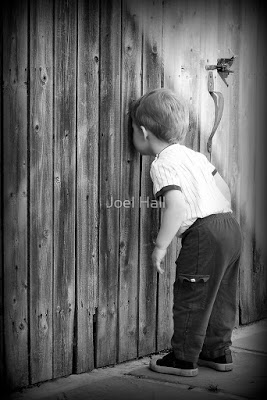 In yet another ruling which allows a student entrance into bathrooms and lockers of their choosing, the 7th Circuit of Appeals affirmed a lower court ruling.

In Whitaker v. Kenosha Unified School District, the court essentially requires a Wisconsin high school to permit 17-year old Ash Whitaker, a girl, to use the boys’ rest rooms. The court documents all refer to the young woman ad “he” so that kinda’ tells you wehre this is all going anyway. But it gets weirder.

In its rejection of the school’s privacy arguments, the court said in part:

What the record demonstrates here is that the School District’s privacy argument is based upon sheer conjecture and abstraction…. A transgender student’s presence in the restroom provides no more of a risk to other students’ privacy rights than the presence of an overly curious student of the same biological sex who decides to sneak glances at his or her classmates.

So, is the court saying that a school now has no right to punish kids for peeping in on other children in the bathroom? Did the court just legalize youthful peeping toms?