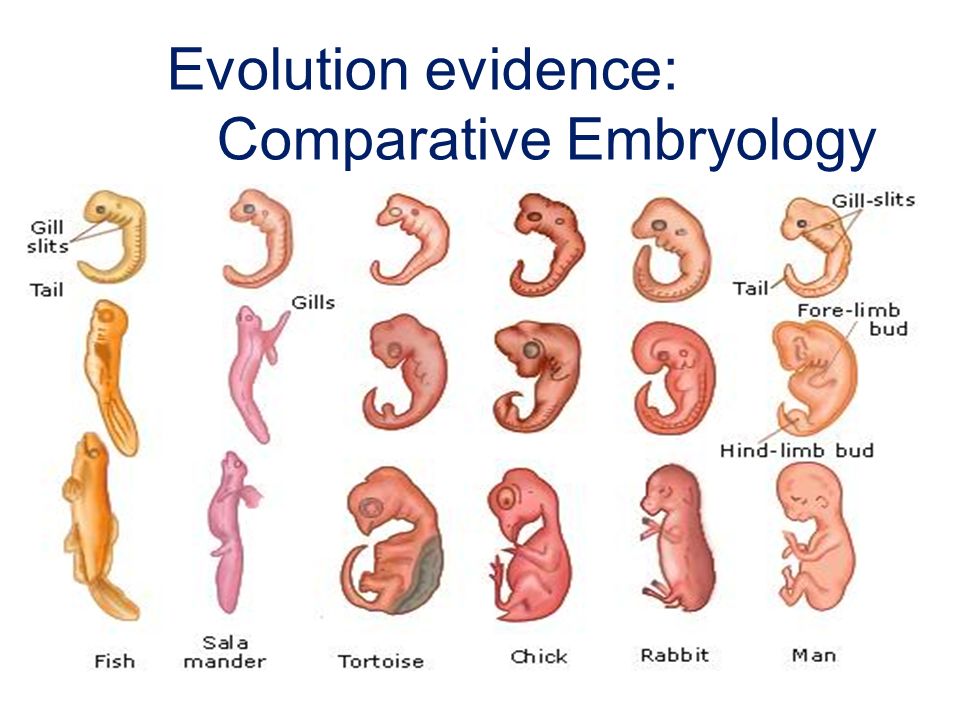 When Ernst Haeckel’s embryology drawings, which are today acknowledged now to be completely wrong, supported the theory of evolution it was in every textbook and promulgated far and wide. Even now, when it has been known to be a fraud for decades, it still appears in many modern textbooks.

Michael Richardson, Professor of Evolutionary Developmental Zoology, called them “one of the most famous fakes in biology” but also called them “important as…teaching aids, and evidence for evolution.” Wait. What?

I’m not here looking to fight about the theory of evolution. What I’m interested in is now that embryology actually offers close-up pictures of embryos in the womb, it is shut down and hardly evidenced at all in most textbooks because it might lead to students thinking that the unborn seem kinda’ human and maybe, just maybe, we shouldn’t be killing them in the womb.

Science has been calamitously politicized. Our educational institutions are also corrupted and bent to serve the desires of the left. There is no SCIENCE to them. There is only AGENDA. And when they can argue some point of science, they will use it, even when they know it’s wrong. It doesn’t matter.

It’s always humorous to me how so many Christians are called anti-science when we’re the ones asking scientific questions about when human life begins and those on the other side say ridiculous things like life begins whenever the mother decides. We’re the ones looking at 4-d ultrasounds and they’re still talking about blobs of tissue. On questions about gender, Christians will often point to DNA and x or y chromosomes while those on the other side insist that your gender can change from one day to the next because that sounds totally like science, doesn’t it?

Science is valuable when it serves to discern truth, not when it solely serves an agenda.