They Hate Catholics More Than They Want to Help Kids 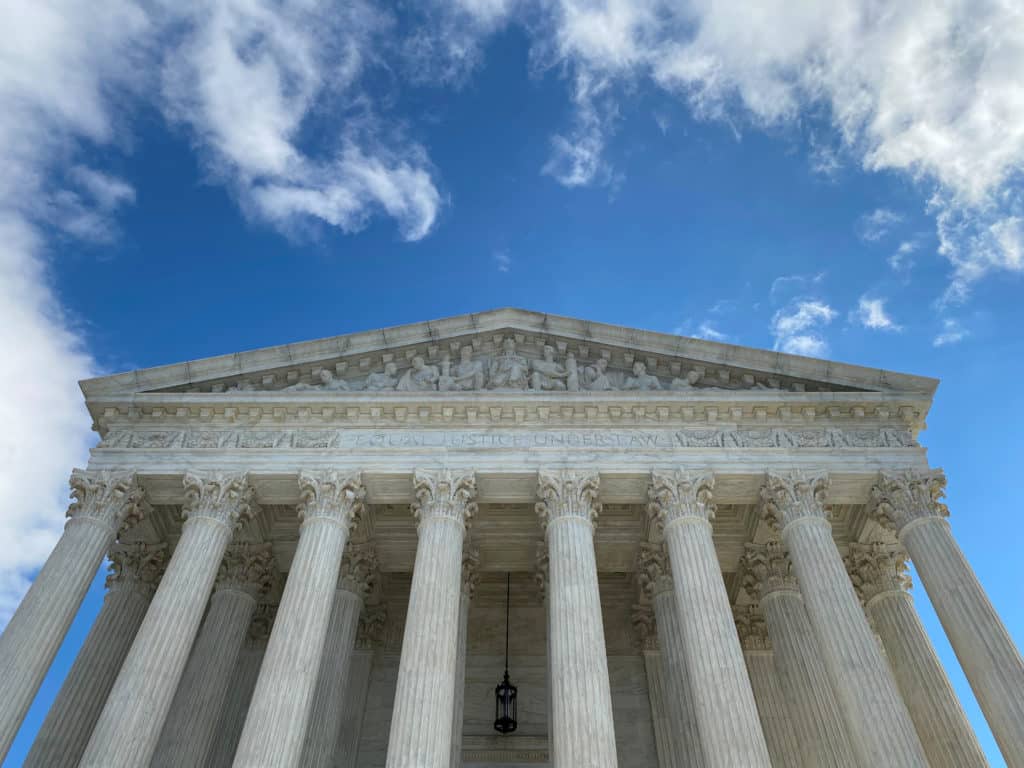 The Supreme Court announced it will decide whether Philadelphia was within its rights in 2018 to terminate its relationship with Catholic Social Services because the agency is actually Catholic and would not work with same-sex couples in providing foster care.

The city decided that even though there’s more need of foster care services now more than ever, it would refuse to deal with a Catholic agency that has done it for a century just because the agency is Catholic and still believes children should have a mommy and a daddy. Sort of ironic, when you consider that the whole point of caring for orphans, which the Church has done, is because they wanted to help children find a mommy and a daddy. But somehow now, that’s a disqualification.

To be clear, CSS has not been the subject of any discrimination complaints by same-sex couples, and had never been asked to certify or endorse a same-sex couple. And LGBT couples could go to other agencies. But still, they hate the Church more than they want to help children.

The following quote is from Eberstadt’s Dangerous to Believe, which I’d love to see republished with a title like A Plea to People of Good Will: Messing with Religious Liberty Will Hurt the Most Vulnerable the Most. My blurb would be: “This is not a right-wing obsession, people. Take a deep breath. Forgot everything you’ve seen of culture wars. Now let’s talk!”

A few years ago, a national leader on behalf of same-sex marriage, Jonathan Rauch, observed that “[i]f Catholic Charities doesn’t want to place children for adoption with same-sex “couples in Massachusetts but lots of other agencies will make the placement, we can live with that.” That reasonable idea — of religious citizens and their adversaries working together toward the common good of people beside themselves, even as they acknowledge their differences — has been sounded almost nowhere else on his side of the discussion.

Deep credal passions are at work here — and not just those of Christians. Otherwise, why would other people work so hard to accomplish goals that on the face of things are inexplicable and hurtful, like harassing and even closing charities that help poor people?
The answer is that they do not think what they do is deplorable. They believe they are in possession of a higher truth, and they fight to universalize it — to proselytize just as anyone else who believes himself charged with guardianship of the Truth seeks to do.
Beneath the clashes over Christian charities lies a massive tectonic shift in Western cultures generally. Whether you believe that Jesus Christ was the Son of God on earth, or believe instead that this story is the greatest lie that gullible humanity has ever been told, is immaterial. Surely, seeing the vehemence with which Christian charities are now attacked, people of reason can agree: the so-called culture wars are not about libertarian freedom versus religious unfreedom. They’re about a conflict between two rival faiths.

The story of the charities and why they are now under fire is not simply one of humanitarian consequence. It is also confirmation that in this cultural theater, as in others, two orthodoxies — summoning all the fealty and determination that only orthodoxies can — now compete. A new form of (mostly though not always) nonviolent religious war has been born between one group of believers following a creed whose outlines appeared two thousand years ago and an opposed group of believers following a secularist creed that has developed in the last half century following the technological shock of the Pill.

How they are ever to live together is among the most compelling questions in the West today. We need to live together, and even work together. There are innocent children who have been wronged in life in the deepest of ways who need us to.

So the left has played politics with marriage, essentially destroying it and now many children are left without one parent or two. And instead of helping them, the left has decided that its more important to score political points than to actually help children.

Say a prayer that the US Supreme Court makes the right decision.