The Broken Down Van in Quarantine 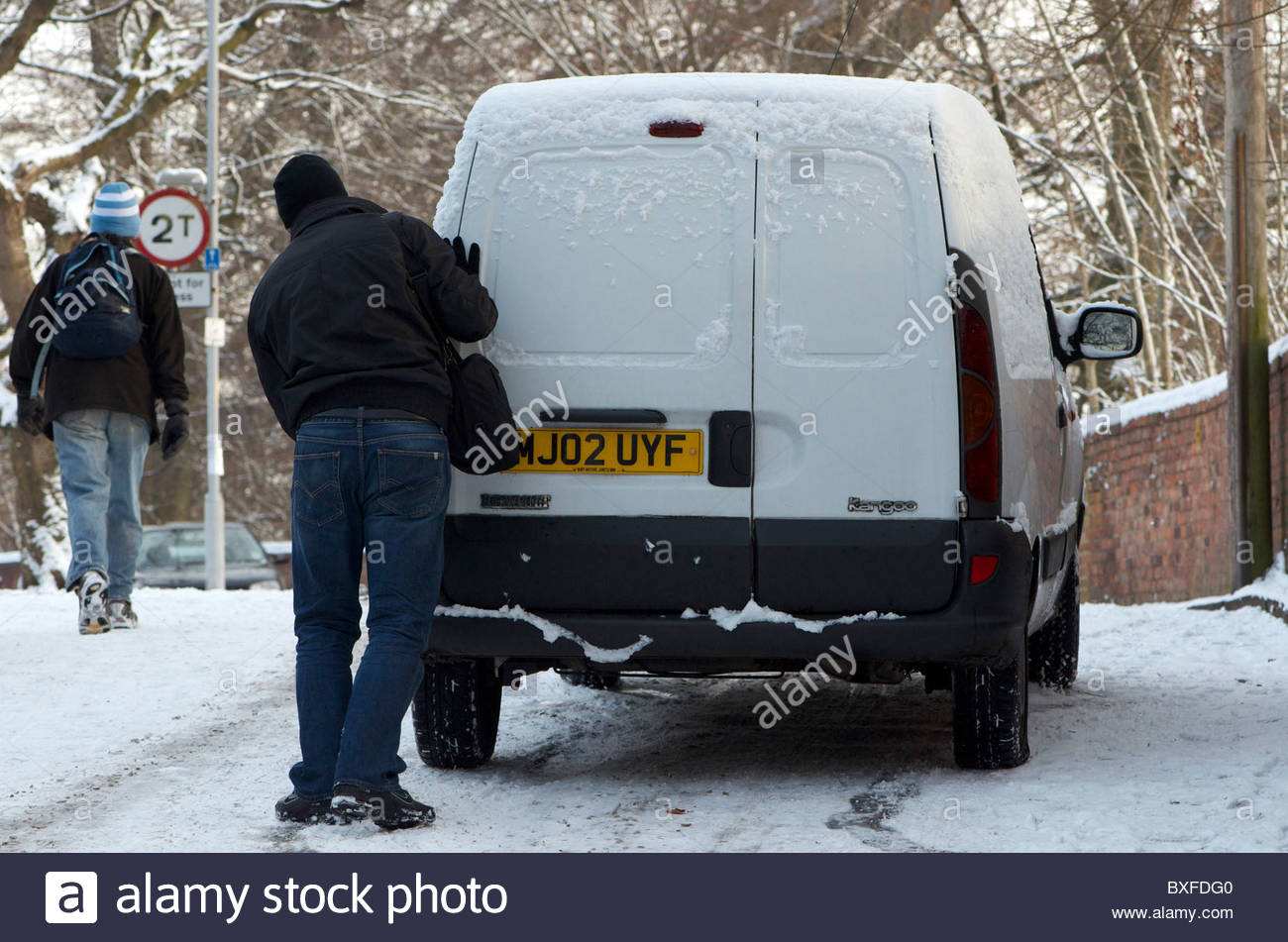 I was driving down the road with my daughter today. She got her braces off! The appointment kept getting cancelled due to the quarantine so she was very very excited to finally get her braces off. So we’re on our way home around 6 p.m. and we’re passing a long line of people on the side of the road. They’re all waiting to buy ice cream. They’re all in masks and standing approximately six feet apart. I was glad to see people out and about again.

In the right lane of the road there’s a man trying to push his van out of the road and into the ice cream parking lot. His right hand is on the steering wheel and his left hand is on the door and he’s really leaning into pushing but it wasn’t going anywhere. The driveway was up. He was going down. The poor guy was struggling.

Just twenty feet away there were about 16 people standing there watching him. Just watching him. One of them was a police officer.

I quickly pulled over and told my daughter to stay in the car. I ran up behind the van and yelled out to the guy to push on “3.” Without ever even seeing me he yelled out 1,2,3 and we both pushed the van up the lip of the driveway and into a spot. He came around and reached out his hand to thank me and then pulled it away, remembering the quarantine. Then he awkwardly slapped my upper arm to thank me. He offered to buy me ice cream but I told him I wasn’t getting any. He thanked me again and I walked towards my car. Two men standing on the back of the line said as I passed that they would’ve helped but they didn’t because of the qwarantine. They said they didn’t know what to do. They said they felt bad about it though.

I’m not ripping those guys. But this lockdown has had so many unforeseen consequences. I fear that this may be one of them. When our better instincts are stifled, this is not a good thing. We’ve become a people who don’t even make eye contact with one another anymore because we’re on our phones. But when we’re scared of helping one another or worried that we will get yelled at for approaching one another, this further isolates us.

I fear that which has held this country together is failing. God help us.