What Our “Elites” Don’t Understand 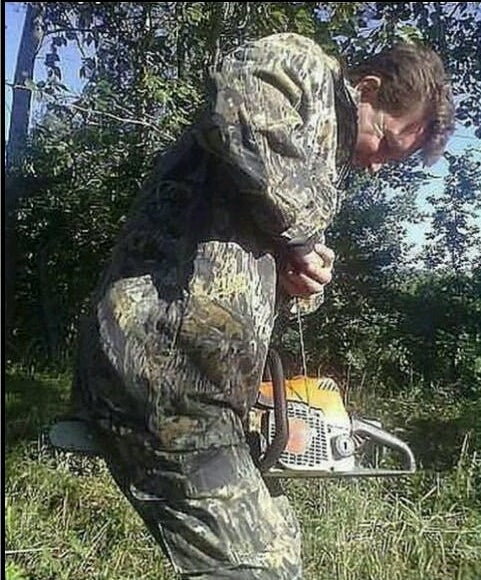 One thing our elites don’t understand is how to use technology. Seriously. From Hillary’s bathroom server, to Anthony Weiner, to CNN’s Jeffrey “PeeWee” Toobin, to Hunter Biden, these people can’t seem to understand how technology works.

To me, and maybe this is just me, it kinda’ makes me think our elites aren’t so elite.

But one consistent message I’ve heard recently from our elites is that Trump isn’t one of the regular folks. He’s a New York billionaire. But here’s the thing. We know he’s not one of us. But we also know he’s not one of you. And we know he pisses you off. That’s enough for us.

I love how liberal elites keep telling us that Trump secretly despises us, as if that were going to make us run into the arms of those who openly despise us.

For so many of us, we know Trump. We know his shortcomings. We cringe at what he says sometimes. But he’s not one of you.

I actually believe that if the liberals had met Trump halfway when he first started his presidency they would’ve seen a lot of compromise. Compromise is what he does. In fact, that’s what scared me most about him in 2016. But the left couldn’t help themselves. They had to attack. They had to call him a racist, “literally Hitler.” They had to pretend he was a Russian spy. They only have one play and that’s “demonize.” That’s it. So when they hit Trump he shocked them all by hitting back. They’d never been punched back before.

We have seen George W. Bush’s rope a dope presidency. We survived Mitt Romney’s “I’m above it all” political strategy that inspired absolutely nobody. We watched in horror as John McCain decided that he’d rather lose and be praised by the media.

Trump is different.  He punches back. Twice as hard. That’s why we like him. We’re not blinded to his faults but we’re hungry for someone who actually listens to us and doesn’t lie to us constantly. He has fought to protect life. He’s fought to keep religious liberty alive. He’s brought our troops home.

I don’t believe that he despises regular Americans. In fact, I believe our elites are simply telling us what they think of us. They can’t understand how anyone doesn’t despise us so they project their own animosity on to him.