Is The Vatican Scared of the Hunter Biden Laptop? 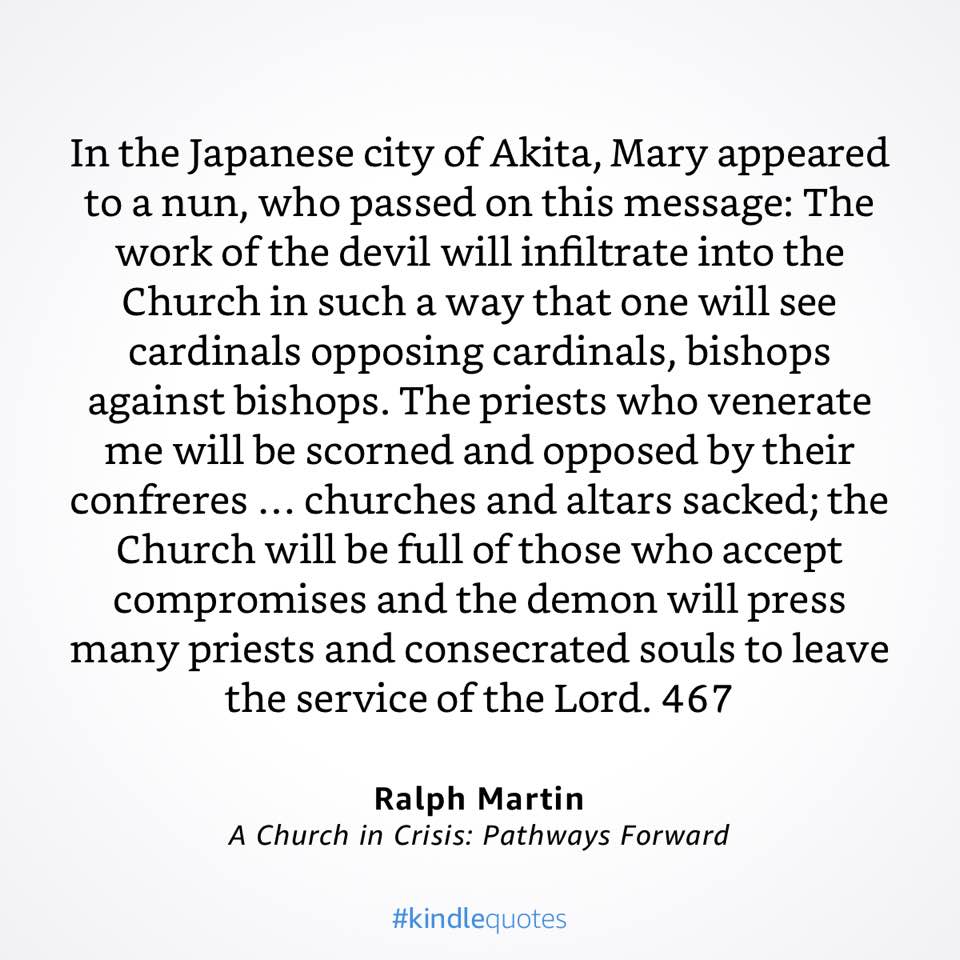 I don’t know this for a fact. But Damian Thompson is tweeting it out. Who knows if it’s true? But would I be surprised? Abso-freaking-lutely not.

Damian Thompson@holysmoke: “Interesting rumours that the Vatican, up to its neck in corrupt dealings with China, is worried about the contents of the Hunter Biden laptop.”

You know, about a decade ago I believed that many in power in the Church did the horrible and wrong thing of ignoring the sex abuse crisis and the financial misdealing crisis for decades because they were worried about protecting the institution. But that, I fear was all BS. I’ve come to see it was all about protecting themselves. So many are in on it that it ceases to be secret. It’s then a conspiracy.

I think the rot has spread throughout the Church. And it’s time to clean house. Past time.

On a side note – The poor media must be so conflicted about this. They’d love to attack the Church for corruption but can’t because it might hurt Joe Biden. Poor things. So they just keep pretending the laptop doesn’t exist.

My buddy Jason Jones put this up on Facebook today: