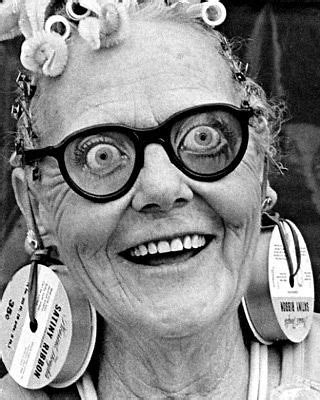 It seems to me that most of what the attorney general of New York is accusing pro-lifers of doing is already illegal. Pushing people? Hitting people? Slamming doors on their  hands?  I think that’s all illegal,  amiright?

Why not simply prosecute them  with breaking already existing laws rather than asking the court to create new laws to keep  pro-lifers away from abortion clinics?  Ah.

That’s because the attorney general isn’t about enforcing the law even thought that’s literally her job. She’s advancing an agenda.  This is a ploy to silence pro-lifers.  Clearly,  BIG  ABORTION isn’t happy about the work all the amazing  and dedicated pro-life sidewalk counselors  are  doing and they’ve demanded it be stopped. So the Democrat Party goes  to work.

In the lawsuit, filed in federal court in Manhattan, James said that Bevelyn Beatty and Edmee Chavannes repeatedly blocked patients’ entrance to the clinic in violation of access laws, and threatened violence against patients and staff.

James’ suit accuses Chavannes of making threats, and Beatty of physical acts including shoving and slapping patient escorts as well as slamming the hand of a staff worker in a door.

The women’s continued their behavior during the pandemic, without wearing masks, according to the lawsuit.

An email was sent to the women’s web site seeking comment.

The lawsuit asks for the women to be barred from protesting within a certain distance from the clinic entrance, as well as requiring them to stop using threats or physical intimidation.

This is not an actual depiction of NY AG Letitia James but I think there’s  something in the  spirit of  it that resembles her.