Subverting Prayer with Bodily Action and Mental Traction. A Satire 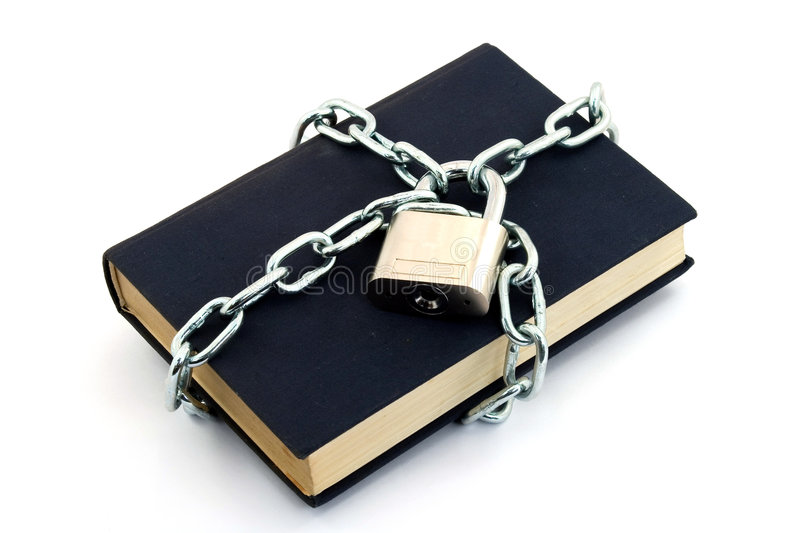 This piece was written in response to a recent article at One Peter Five. It was submitted under the nom de plume Charles Branson. It is a satire on a recent article by Dr. Carol Byrne, taking her premises to their logical conclusions.

Dr. Carol Byrne, erstwhile deputy chair of the Latin Mass Society of England and Wales, has performed an invaluable service for the traditional Catholic community by recently contributing her analysis of the nettlesome “actuosa” question (here on the excellent OnePeterFive website).

Indeed, she has exploded the myth that St. Pius X, in his official statements, coined the phrase participatio actuosa (a search for this phrase in his 1903 motu proprio Inter plurimas pastoralis officii sollicitudines, more often—and tellingly—cited under its vernacular title ‘Tra le Sollecitudine,’ yields no result). And a good thing too since, as she points out on the authority of Seneca, Cicero, and Saint Augustine, actuosa actually refers to what liturgical progressives say it does: ‘activity of the most energetic kind, including specifically dancing and theatrical performances.’ In other words, to swallow the phrase participatio actuosa means to accept the sort of chatter and fidget that has become the hallmark of the Novus Ordo.

Unfortunately, the participatio actuosa canard has spilled over into the celebration of the perennial Mass in some quarters. English-speaking Catholics travelling to the Continent know what it means to be subjected to a non-silent congregation at the traditional Mass. Along with being chased across the French countryside by leather-shorted boy scouts, it is what makes the Chartres pilgrimage such an appalling ordeal.

By the end of her article, Dr Byrne issues a call for a return to a truly traditional, therefore silent, lay participation in the liturgy:

In order to restore peace to the Church, we need urgently to return to the time before the Liturgical Movement began to bite, when there was no spirit of contention in the liturgy, when everyone knew his place, and the laity could enjoy their natural liberty, qua lay people, to assist at Mass in silent prayer, free to choose their own methods of spiritual participation.

Before reaching her urgent, and excellent, call to arms, Dr Byrne rightly traces the genealogy of the actuosa hoax back to Dom Beauduin Lambert, the Belgian Benedictine who in the early 1900s launched the twentieth-century liturgical movement. She describes his agenda as follows:

It all started with Dom Lambert Beauduin’s accusation that the faithful were ‘dumb and idle spectators’ who needed to be aroused from their ‘torpor’ and made to engage actively in the liturgy. That was the first false assumption on which the requirement for active participation was based.

Those who have read enough litnik literature of the 1940s to the present have come across this accusation time and again: ‘dumb and idle’ attendance at Mass does not constitute participation, which in this view must be actuosa, or as Dr Byrne reminds us, ‘activity of the most energetic kind, including specifically dancing and theatrical performances.’ This became the leitmotif of Sacrosanctum Concilium and indeed of the whole postconciliar project of liturgical reform. This project perforce includes ‘blurring the distinction between priestly and lay roles’ (Dr Byrne here cites Cardinal Daneels, a progressive leader at the Council), and has led to the aberrations with which those who have attended the novus ordo Mass, or its first cousin the ‘dialogue Mass,’ are familiar.

Yet one may venture to propose that Dr. Byrne’s conclusion does not go as far as does her argument. After all, when Dom Beauduin introduced the poison of active participation into the liturgical question, he attacked not only ‘dumb,’ i.e. non-vocal, but also ‘idle,’ i.e., outwardly inactive, attendance at Mass. In other words, the traditional given in terms of lay attendance at Mass—the traditional given that Dom Beauduin et al. were seeking to overturn—is that the faithful were not only silent—as Dr Byrne correctly points out—but also outwardly inactive (though inwardly deeply engaged spiritually, of course).

In this respect let us consider the means that Dom Beauduin and his disciples used to introduce their novelties into the practice of the faithful in the pews: hand Missals. These did not exist until this liturgical movement; until then, the faithful were, again to quote Dr Byrne’s luminous terms, ‘free to choose their own methods of spiritual participation.’ This in effect usually meant that the faithful silently and motionlessly united themselves, through devotions, to the sacrifice that the priest performed in their name. The most holy Rosary recited in silence comes to mind, of course, but also the beautiful prayers that countless spiritual authors had recommended for the edification of the faithful, and which had formed the piety, the religion, and the holiness of such saints as Ste-Thérèse de Lisieux and many others of her era. So careful, in fact, was the Church in underscoring the distinction between the role of the faithful and the sacred functions of the priests that, at least in France, it was forbidden to provide a translation of the Canon into the vernacular, lest the laity should think itself worthy of entering into the mystery, let alone say or sing any responses.

Likewise, the faithful did not participate in the gestures practiced by the ministers in the sanctuary. The notion that the laity should beat their breasts at the Agnus Dei and Domine non sum dignus, sign themselves on the forehead, lips, and heart for the Gospel, stand at the creed, sit at the Epistle, and so forth, were hallmarks of Dom Beauduin’s aptly-named liturgical movement. There again, what better way to blur ‘the distinction between priestly and lay roles’? What could be more like ‘activity of the most energetic kind,’ what would be more like ‘dancing and theatrical performances,’ than the constant popping up and down of an entire congregation, or than the visual cacophony of people striking breasts and marking foreheads each at his own tempo? One hears justified complaints about the jarring effect of a lay congregation, or even of a large family, praying the so-called ‘dialogue Rosary’ out loud (including in naves that ought to remain silent!); how much more jarring and destructive to recollected piety it is to be distracted by this veritable ‘theatrical performance’!

In this respect one is sometimes treated to pointless and tiresome discussions on how the faithful should comport themselves at Mass. One is reminded of the bizarre four levels of the ‘dialogue Mass’ some liturgical-movement hand Missals proposed in the 1950s. Here again, those hand Missals (or those wretched little red books that so often litter the pews in so-called traditional chapels), the liturgical movement’s deadliest weapons, are particularly noxious as they impose upon the faithful norms of behaviour which by rights are reserved to the sanctuary. These printed instructions contribute to the blurring between laity and clergy, with the effects that we see all around us, including—why not?—so-called ‘Eucharistic Ministers.’

After all, the only official directive regarding the faithful attending Mass is to be found in the General Rubrics of the Roman Missal. In keeping with Dr Byrne’s excellent hermeneutic principles of a) following the official Latin and b) shunning anything that might have been influenced by Dom Beauduin’s liturgical movement (and it seems obvious that at least the overhaul of rubrics under John XXIII was so influenced), I shall here quote chapter 17 paragraph 2 of the Rubricae Generalis Missalis of altar missals published prior to 1962:

That settles the issue: at a Low Mass, one kneels, silent and motionless, throughout, except at the Gospel, full stop. No talking, no moving, no gesticulating. No aping the words or gestures of the clergy in a grotesque, Protestant-leaning mimicry of the privilege of the ordained. Can one think of a more recollected and fervent way of attending the Most August Sacrifice of the Mass than this humble kneeling and gazing at the awesome mystery taking place before one? Is this not also the model for the laity’s attendance at a Solemn Mass, when the postures and gestures of the ministers in the sanctuary are that much more splendid and telling? Indeed for the people to adopt any of the ministers’ gestures at a Solemn Mass would amount to an invitation for them to sing as well—clearly the prerogative of the choir, which, much like the office of the acolytes (even when performed by lay altar boys), is in principle an essentially clerical function.

In sum, with a view to limiting lay encroachment upon gesture as well as upon saying (or singing) responses at Mass, one can only make one’s own Dr Byrne’s excellent pronunciamento:

In order to restore peace to the Church, we need urgently to return to the time before the Liturgical Movement began to bite, when there was no spirit of contention in the liturgy, when everyone knew his place, and the laity could enjoy their natural liberty, qua lay people, to assist at Mass in silent prayer, free to choose their own methods of spiritual participation.