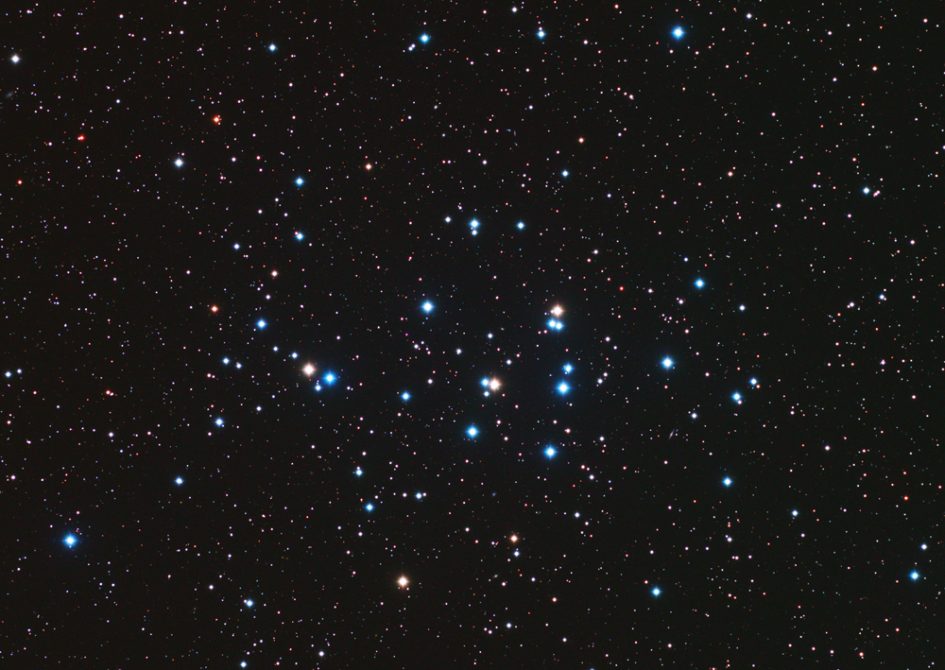 Today, I was thinking about gifts. Gifts we don’t deserve. And gifts we don’t even realize what they were until much later.

I was driving a girl I knew back to college about twenty years ago after Christmas break, my finger dangling lazily on the steering wheel keeping time with the breaks in the pavement of the New York State Thruway, my left foot up against the dashboard, and my knee against the window which was open a crack because she smoked.

I remember the cold wind whipping against the plastic bags in the back seat which she’d stuffed her clothes into.  We had to yell to each other to be heard over the wind hitting the bags but she was always quick to yell. She considered herself brilliant and misunderstood. In retrospect, I think she wanted to be brilliant and didn’t want to be understood. But those are thoughts that came later.

To be honest at that moment, both of us were just mesmerized by ourselves. We didn’t talk to each other so much as waited until the other’s mouth stopped moving so we could be brilliant. We both thought we were brilliant and wonderful.

It turned out we were just over caffeinated.

I pulled over at a rest stop to grab a soda. And here’s where it all turned. As I came back to the car I glanced up. That’s all I did. I just looked up.

And I lost my breath. My goodness. All the stars. Brilliant splashes of light shimmering like some clumsy angel had spilled a jar of stars over upstate New York. I stopped.

And that’s how it happens. An unsuspecting idiot on the New York State thruway makes the mistake of looking up and is amazed. For the first time since childhood, believing in something not named Matt Archbold was easy, the world looked so…on purpose. And to a punky know-it-all atheist like me that was a shock.

I stood out there in the cold night for a minute. My first instinct whenever I see anything is to count it but these numbers were too overwhelming to count. I count cars. I count clouds. I count signs. But I just looked up. And felt the wind on my face.

“What are you doing?” she asked after rolling down the window a few inches. And I could hear the smile in her voice. When I hear it now I hear the patronization but back then I didn’t realize anyone could think less of me than I did.

“What?” she asked incredulously.

“They’re stars,” she said dismissively. “And it’s cold. Get in.” Her voice was still laughing but now it was trying to. You can tell.

And there I was standing out there just outside the arc of lamplight, staring up at stars millions of miles away as the wind ballooned my shirt around me. And I I felt like everything I was seeing and feeling was…on purpose. My head insisted it wasn’t. But I felt something else.

I tried one more time to get her to come outside. To join me. I wanted so badly for her to share that moment with me but she didn’t even answer. She simply stared at me. She wouldn’t glance up.

That was the first time I felt the distance between us. Getting back in the car didn’t close that distance either. I couldn’t logic my way back to who I was before. I sometimes think the distance had always been there and maybe I’d just noticed it. And while it’s sometimes hard to notice something it’s a heck of a lot more difficult to un-notice it.

I wish I could say my life changed completely that night. But it didn’t. I had a few more months of overcaffeintated stupidity left in me. But it was one of the first intimations that there was something more.

I tried to explain it away but somehow what happened seemed more real than the explanations. I considered if it was just a comfort to pretend that anything in this life was on purpose. But I knew what it was. I know it was a gift. And yes, the distance between the two of us that night was a gift too.

Within weeks, we didn’t see each other again. It didn’t end so much as we ignored we’d ever had much to do with each other at all. We pretended. We were always good at that.

It seems to me now we were more interested in having the other consider us brilliant than actually caring for each other. It occurs to me now that intelligence and wit are wonderful but only in as much as they point out the sad truth that we do not love as we are called to.

I’ve come to realize that we are broken creatures in a broken world. And the only thing that can connect the fragments is love. The world can do without more caustic wit. It cries out for love. And you can not love in moderation. Love is the act of connecting that which is broken. It’s what God wants of us –to help bind that which is broken.

If you’re not at least a little scared of how much you’re loving others you’re not doing it right. Attempt. Fail. Attempt again. That is our vocation.

It’s hard. I know. God knows it’s all so hard and there will be times it feels too hard. But that’s what this is all about, I think. Love despite all common sense.

I bring this all up because I was sitting out on the porch watching my children play in the driveway; my wife next to me. I nudged the boy with my elbow and told him to look up at the sky which had pinked at dusk. I don’t want them to have to look up at the sky by accident in years to come. I’m their father. I point it out to them. He stared for a moment and he said, “Wow.” The girls noticed us and they stopped and all of us stared silently. And that too was a gift. A gift which was given to me; to us. I certainly didn’t deserve it. I didn’t expect it. But I knew that it was on purpose. And I thanked God for it.