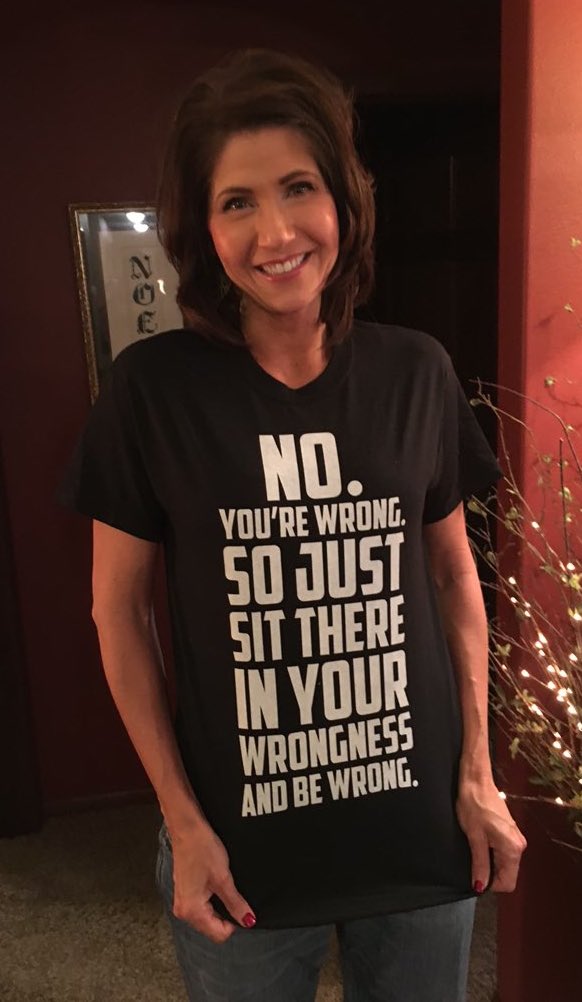 Remember back in 2017, North Carolina passed a completely sane law that said men should use men’s bathrooms. To normal people this should’ve been a non-event. But the left freaked. The media labeled it anti-trans. Politicians ran around in search of cameras to weep and cry and roar.

The NCAA threatened North Carolina that they wouldn’t allow NCAA events to take place in such a terrible anti-trans state. Guess what happened. Yup. North Carolina panicked, began whining, and did exactly what the left wanted. They repealed the law.

Flash to 2021. South Dakota Governor Kristi Noem announced that she would sign a bill saying boys should join boys’ sports and not girls’ sports. Guess what happened. The left freaked. The media labeled it anti-trans. Politicians ran around in search of cameras to weep and cry and roar.

They ran the same play. And they expected it to work because why wouldn’t it. The Republicans still had no spine, right? Everything would go just as it always had.

South Dakota Governor did her best to prove them right. She backed down. She gutted the bill and blamed her cowardice on the NCAA. She said the bill would’ve ended up in court.

The left rubbed its hands in sweet victory.

But then a funny thing happened. A bunch of other states stood up strong. States like Alabama, Arkansas, and Tennessee all passed bills banning men from women’s sports.

And then something happened. The NCAA backed down.

“But now, only a month later, the NCAA announces that despite its saber-rattling in April, it will allow events in states that have already passed laws limiting transgender athletes to birth gender categories, Yahoo! Sports reported.

Over the weekend, the NCAA named Alabama, Arkansas, and Tennessee host schools for softball regionals. It has also been confirmed that Oklahoma City, Oklahoma, will host the Women’s College World Series once again. Though, all these states now have laws that put limits on transgender athletes, banning players born as males from playing in girls’ sports regardless of their claimed transition status.

The Women’s World Series generates $20 million for Oklahoma City, but the NCAA warned that it would take the games from the area over the state’s new law. That punishment, though, appears to have been scrapped.”

It’s amazing what a little bit of courage can accomplish.